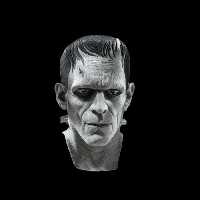 Why Mars? Why not another planet?

After the Earth, Mars is the most habitable planet in our solar system. Its soil contains water and it isn't too cold or too hot. There is enough sunlight to use solar panels and its gravity is 40% that of our Earth's, which is most probably sufficient for the human body to cope with healthily. It has an atmosphere, albeit a thin one, that offers protection from cosmic and the Sun's radiation. An important point is also the day/night rhythm, which is very similar to ours here on Earth: a Mars day is 24 hours and all of 40 minutes.

The only other two celestial bodies close enough are our Moon and Venus. There are far fewer nutrients and vital elements on the Moon, and a Moon day takes, well, a month. It also does not have an atmosphere to form a barrier against radiation. Venus is an veritable purgatory. The average temperature is over 400 degrees, the barometric pressure is that of 900 meters underwater on Earth, and the cherry on top comes in the form of occasional bouts of acid rain. It also has nights that last for 120 days. Humans cannot live on Mars without the help of technology, but compared to Venus it's paradise! 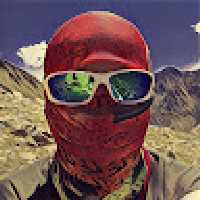