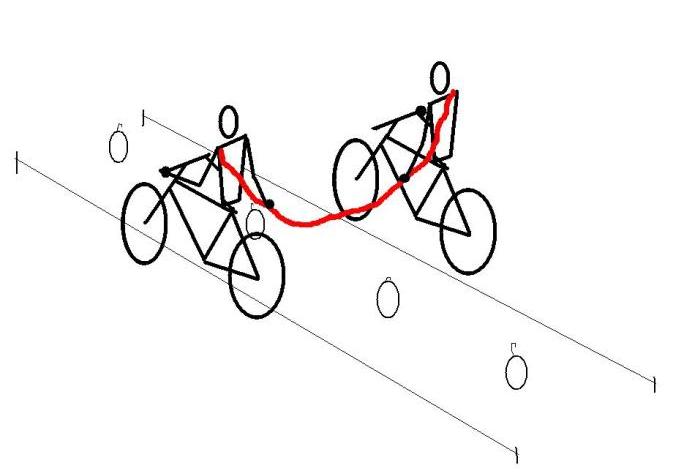 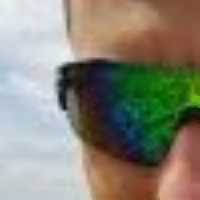 Just a reminder that tomorrow is the day of the LFGSS Christmas Party and
the very special Tweed Run Christmas Treasure Hunt.

The Treasure Hunt ( http://www.londonfgss.com/thread34035.html ) is a
leisurely amble around London in your finest attire, and as it's to be done
in small teams this ride has none of the risk of travelling in large groups,
and means that you can take your time at your own pace and enjoy the day.

*The Rules for the Tweed Run Christmas Treasure Hunt*

You will need the following:

And of course, proper attire (tweed!) is expected.

The treasure hunt will be splendid of course, and after that the festivities
kick off in Camden Town at the Black Heart for the *Christmas Party *(
http://www.londonfgss.com/thread31539.html ).

The party starts officially at 9pm, though we will likely be there earlier
setting up and you are very welcome to get in the spirit as early as you
want.

To find your way to the *Black Heart in Camden *just check Google Maps:
http://maps.google.co.uk/maps?q=NW1+0AP

Music will be provided by forum members;

The running order of music is yet to be decided but most likely will be
something like an hour each of snowy, cornelius and scott followed by
ladystardust and myself.

It's still officially an RPM club night, the forum invasion of course if
cool because it happens to be my club, but we do have some costs involved so
there is a cover fee of _2 each, which is but a trifle that I hope won't put
anyone out.

There will also be available for sale a few of the *classic T-shirts* (first
run from 2008) and the *banned and censored T-shirts* from this year... you
know which ones I mean ;) They'll be a tenner each on the night which is a
substantial discount, but they will help pay for the server move that is
underway (yes, the recent downtime is not something which will become a
regular feature).

The Christmas party is always amongst the one best events of the year, so if
you haven't made it to one before, come down as you'll have a great time.

That's it... see you tomorrow night... and special thanks to last night's
excellent ride organiser Pajamas for the brilliantly organised Those London
Lights ride.