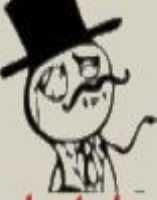 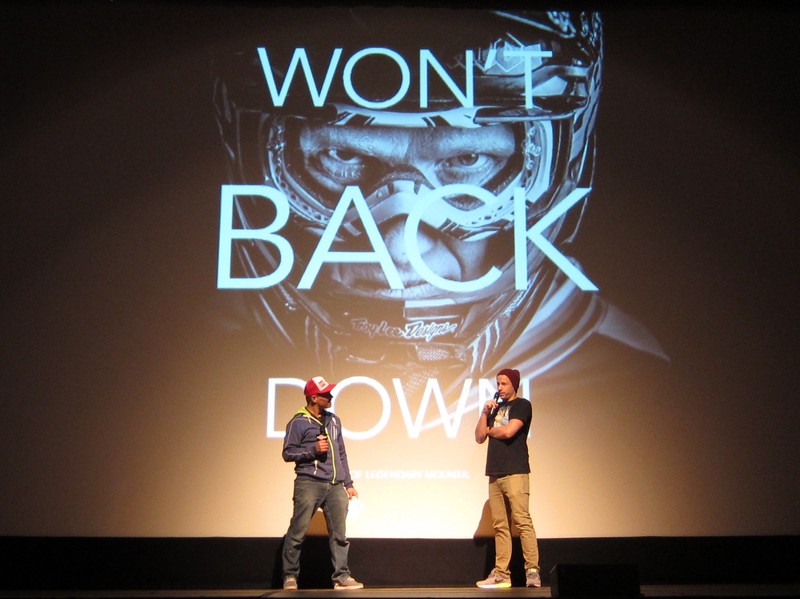 Brett Tippie started his athletic career as a line-backer for the infamously tough Kamloops Red-Devils, during their back to back two-time BC Championship wins. Selected to go to the All-Star BC Lions Jr. Development Team in 1987. Tippie still holds the record for the most broken helmets in one year to this date. Former coach Brian Olthius has touted Tippie as one of the hardest hitting players ever.

Tippie turned his attentions to snowboarding (then still in its infancy as a sport) and raced over 25 World Cups in the '90's representing Canada on the National Team in snowboardcross and Giant Slalom before retiring as the National Boardercross Champ in 2000.

Tippie was also pioneering the new sport of "freeride" mountainbiking simultaneously during the '80's and '90's, and is one of the respected "Godfathers of Freeride". Tippie starred in the first MTB feature film, "Pulp Traction", by legendary ski film cinematographer, Greg Stump. Tippie went on to star in the Kranked Series, 1-4, many more films, competed in the landmark contest "Redbull Rampage", and kickstarted the freeride mountain bike movement, riding for Rocky Mountain Bicyles under the banner of the famous "Fro-Riders", alongside Wade Simmons and Richie Schley.

Tippie colour-commentated CTV's Sportsnet World Cup Snowboarding for 4 years, and hosted his own backcountry television series, "The Sacred Ride" in the early 2000's.

The Fro-riders were inducted into the Mountain Bike Hall of Fame in 2010 and today Brett Tippie is a figurehead for pioneering snowboard racing AND freeride mountain biking. He coaches in both sports, is a live events announcer for many international events, and is still an active athlete today.